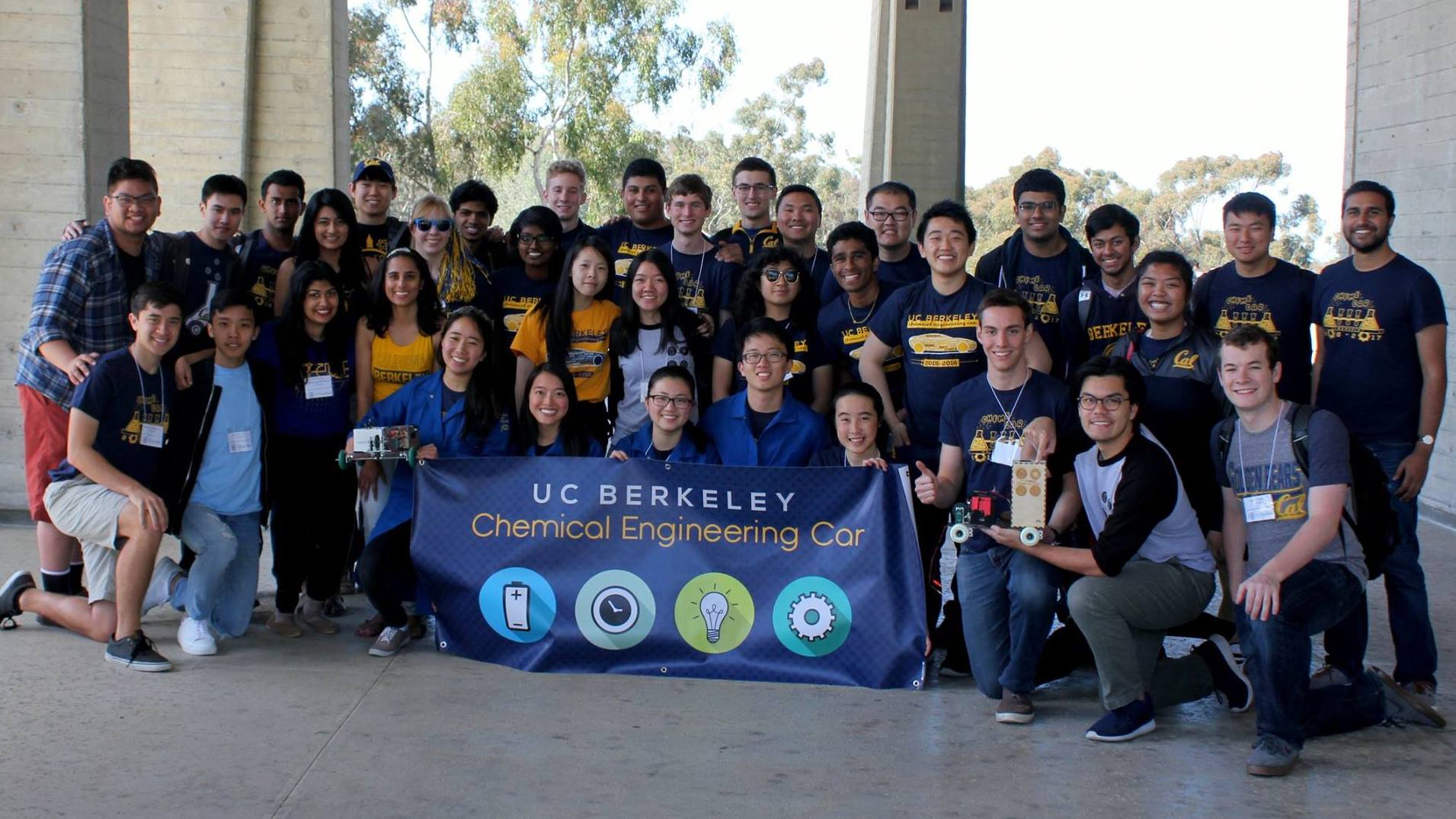 For the 2020-2021 school year, we will be developing several new power sources and control mechanisms, including hydrogen fuell cell batteries, electrochemical clock, and vitamin C clock. 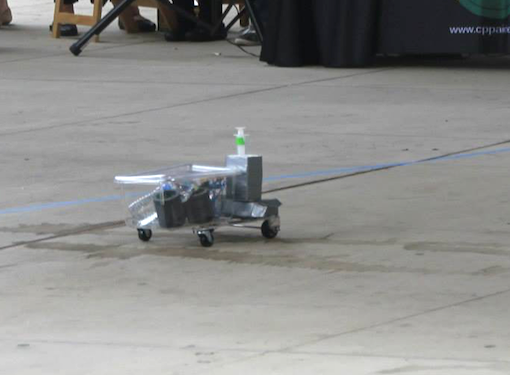 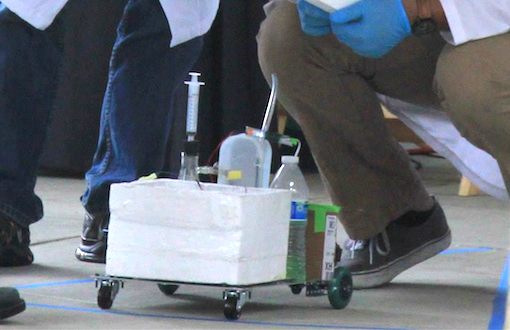 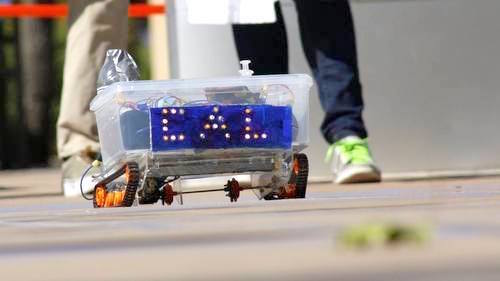 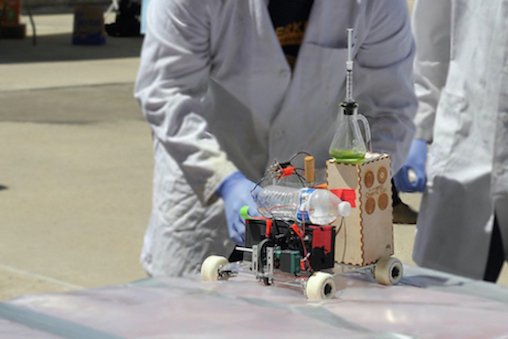 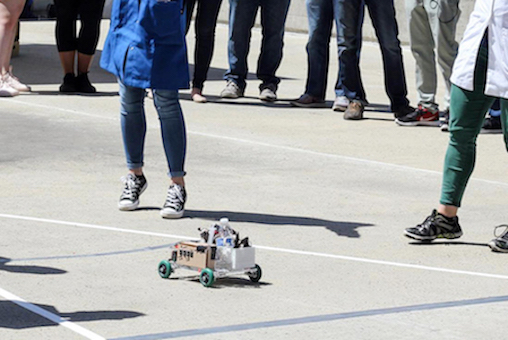