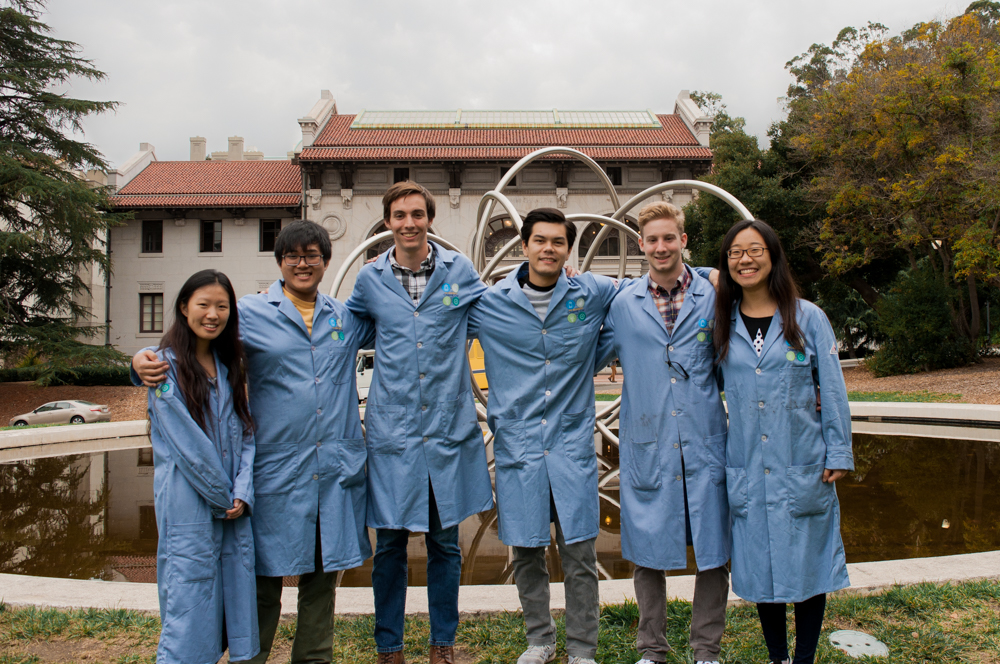 The aluminum air battery is a non-rechargeable battery with a very high energy density. The anode consists of an aluminum sheet, which is separated from the cathode, a carbon paste, via filter paper. The whole cell is wetted with KOH electrolyte. Multiple of these cells are stacked up in series to produce a power output large enough to power the car. Our teams current goals are to create a calibration curve to get a very accurate understanding of our expected velocity. 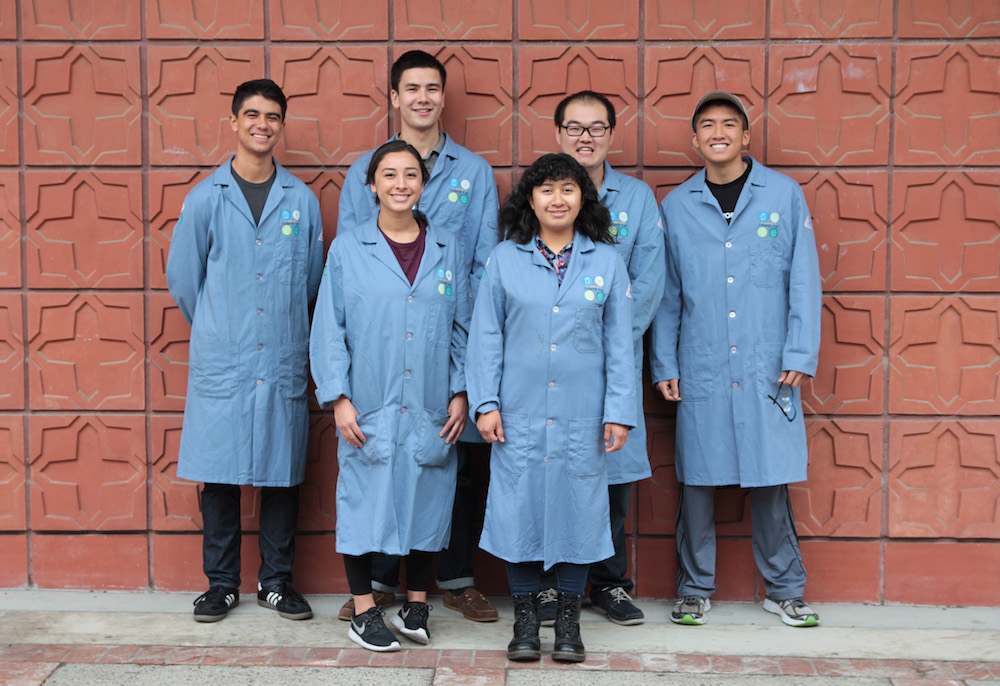 The alkaline battery has a zinc paste anode and a manganese dioxide cathode with sodium hydroxide as the electrolyte. The battery is assembled in a stacked cell format in which each cell is layered with the anode paste, a filter paper separator wetted with electrolyte, and the cathode paste. The plan for this year is to optimize the stack assembly configuration for maximum current output and then calibrating the battery with the car. 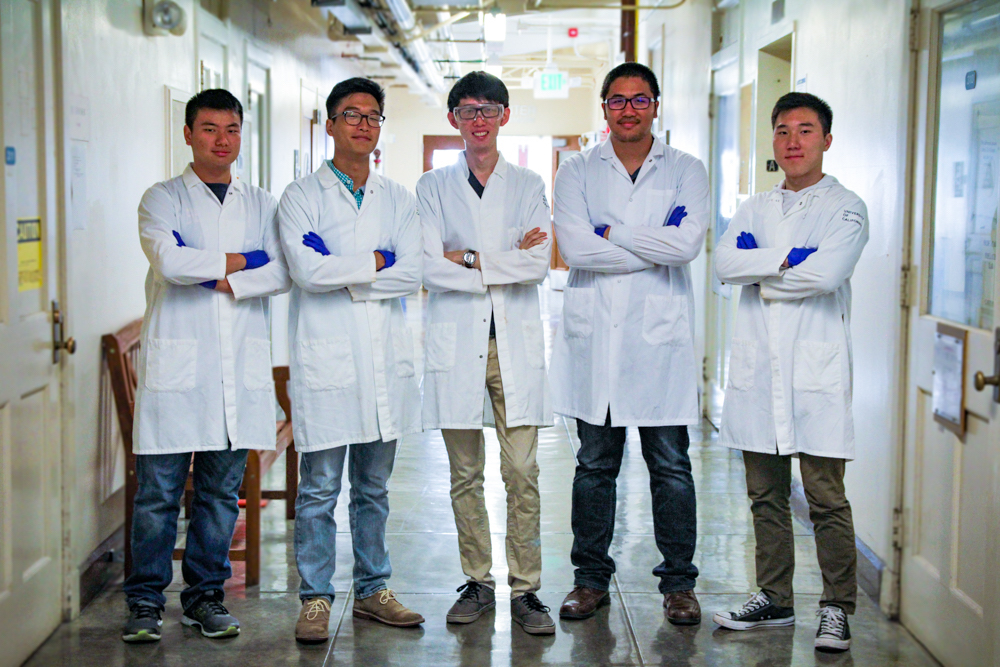 Our team decided to look into biodiesel as an alternative fuel source that could be used to power an internal combustion engine. Biodiesel has been proven to be a viable fuel source and stands out as being a great source of green energy. We synthesize our biodiesel using three simple ingredients: methanol, cooking oil, and Pottasium Hydroxide. 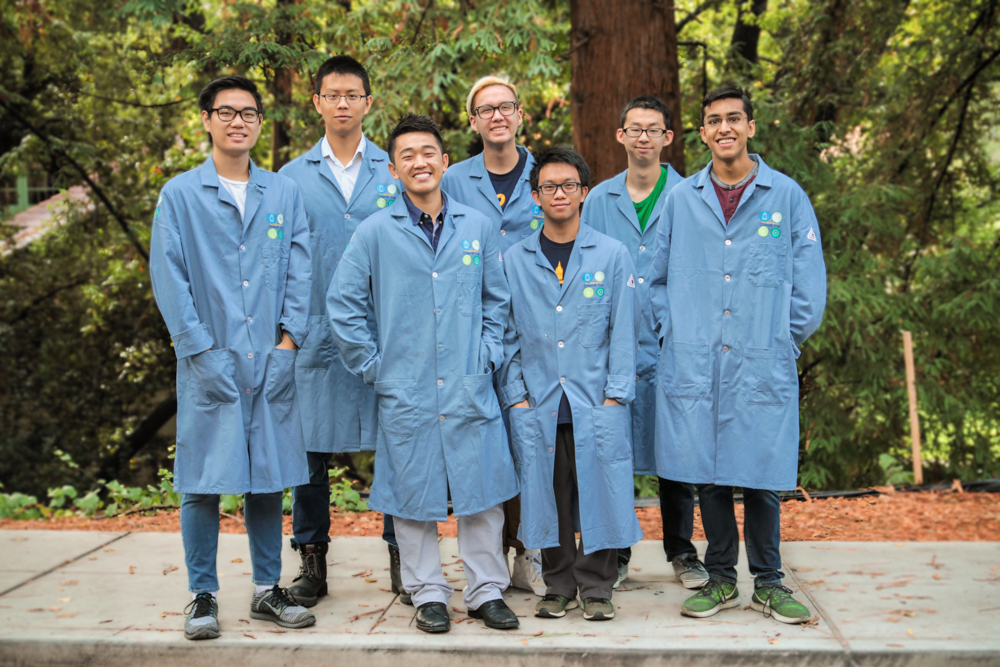 As experimental battery, we test for the viability of different metal-air battery chemistries. Currently, we are investigating Magnesium-air as a potential battery for the chassis. Some of the issues that must be addressed before it can be used are corrosion and polarization of the electrodes. Furthermore, our team members will be given individual projects with the goal in specializing them in one specific component of the battery. During the spring semester, we hope to finish testing of a new gas diffusion layer and AZ31 alloy. 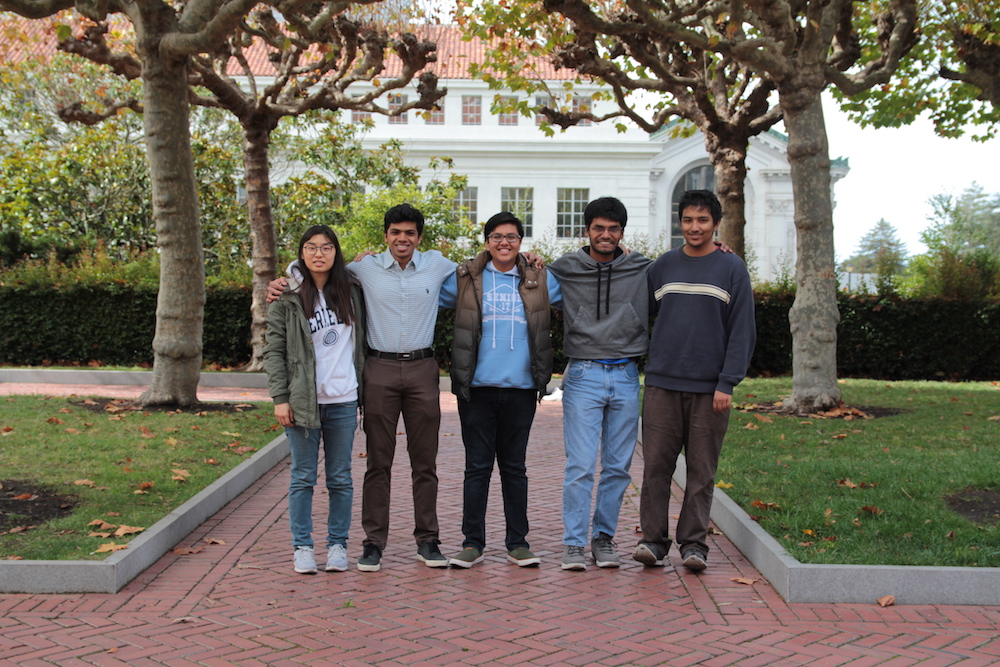 The really cool thing about the Hydrogen Fuel Cell is that it runs just on Hydrogen gas - because we can get the oxygen required for the reaction from air. Hydrogen gas is sent through one plate and air (which contains oxygen) is sent through the other. Hydrogen is oxidized at the anode, while oxygen is reduced at the cathode. This produces a potential difference which is used to power the circuit and in turn the car. 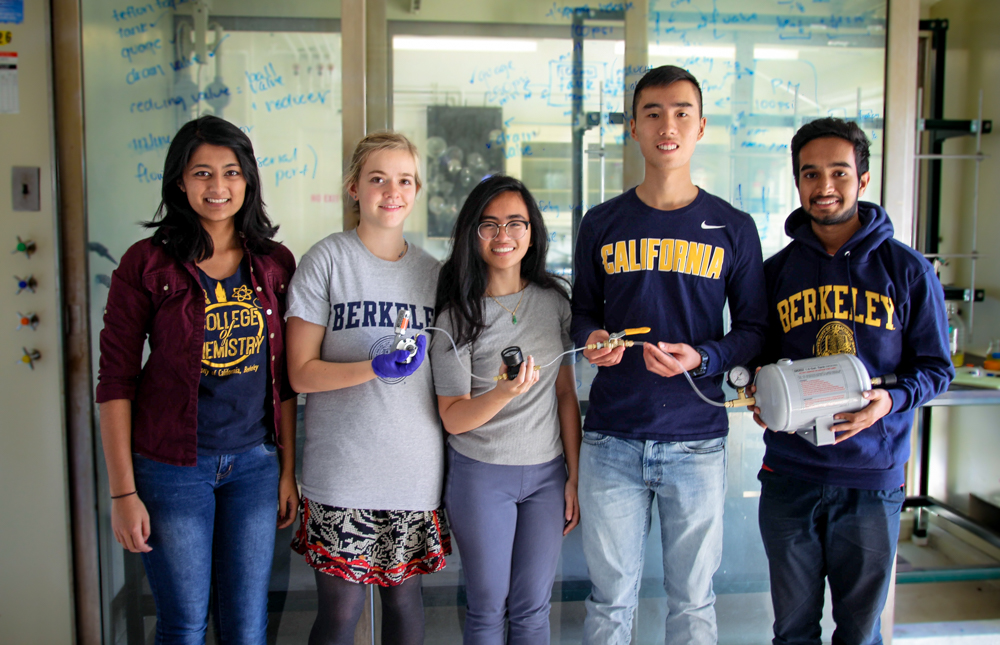 A gas-production reaction builds pressure within a tank, and that gradient is utilized for propulsion of the car. Regulated air is sent to a pneumatic motor which directly turns the chassis wheels. Our goals for this semester are to determine viable reactions and begin calibration of pressure build-up against reagant concentrations. 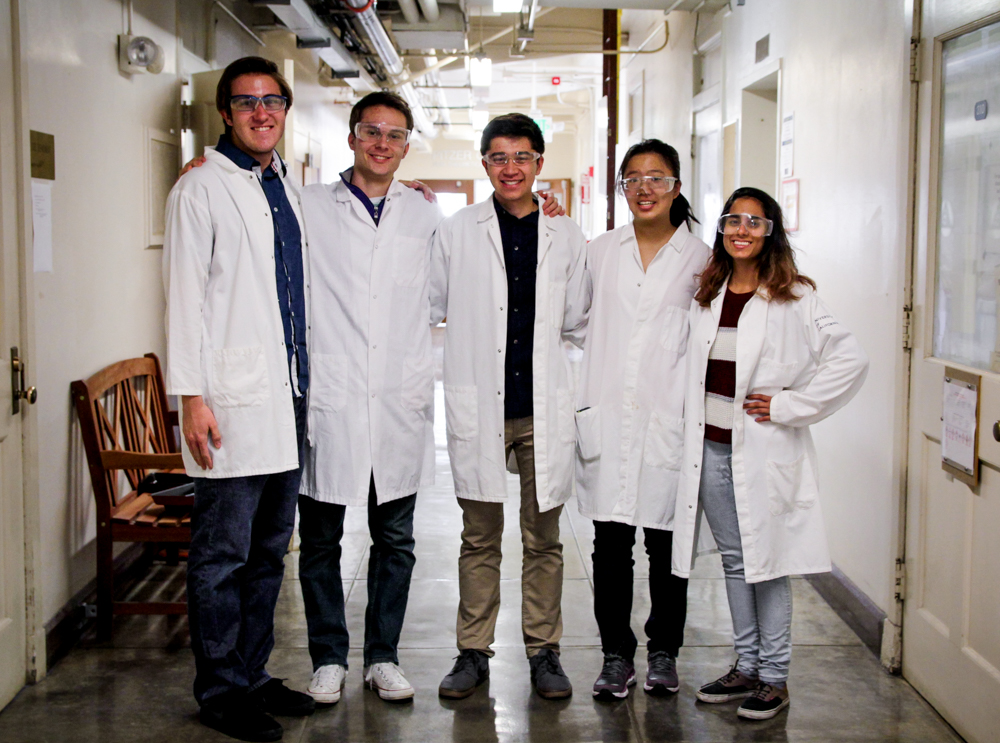 Our battery uses several thermoelectric generators (TEGs) to generate power for the car. TEGs are essentially fancy pieces of metal that generate an electric current when one side is exposed to a high temperature and the other is exposed to a low temperature. We are using the reaction between sodium sulfite and bleach as our hot side and the sublimation of dry ice in acetone as our cold side. Our goal for this year is to build the chassis for our battery as soon as possible so we can begin testing and calibrating our battery with the car. 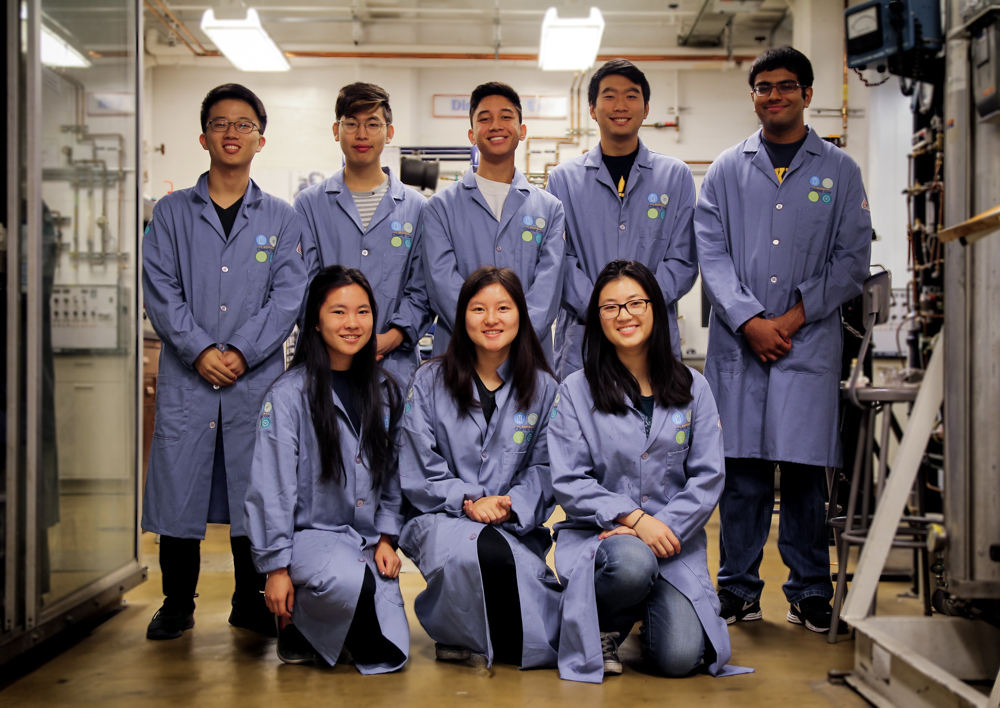 The zinc-air battery uses a zinc anode, a graphite-based cathode, and potassium hydroxide for the electrolyte. Each cell will also use filter paper as a separator and copper for a current collector. Our plan is to spend the first part of the year testing additives or modifications to our current set-up and then spend the second part of the year choosing a design for further calibration and testing. 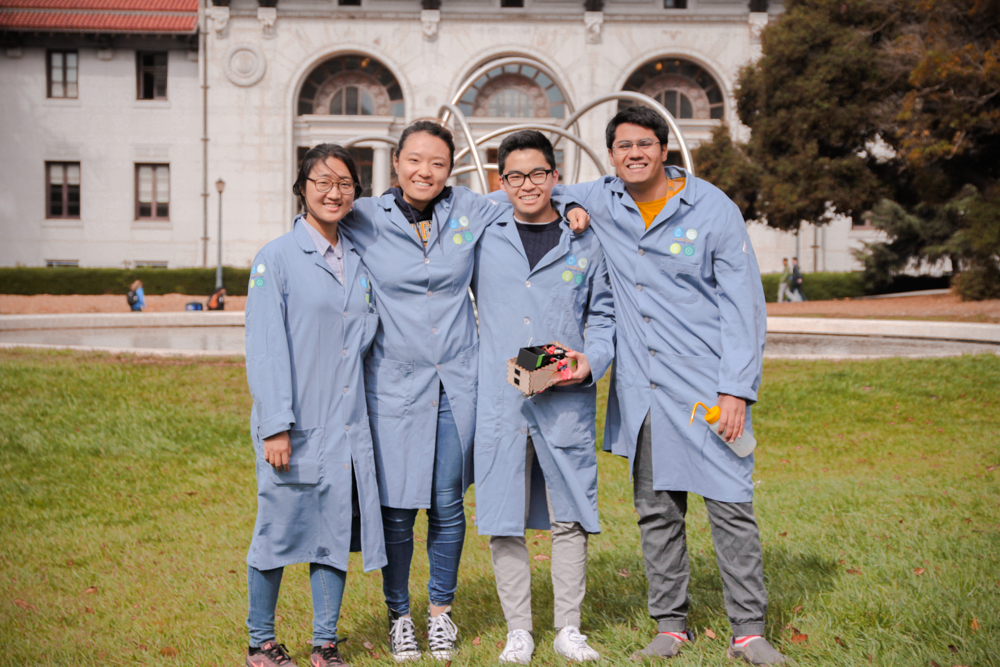 Luminol when oxidized will emit a blue glow of light. Our goal is to modify the luminol reaction so that the fluorescence emitted can be intense enough for the photosensor to detect and long enough to be calibratable. 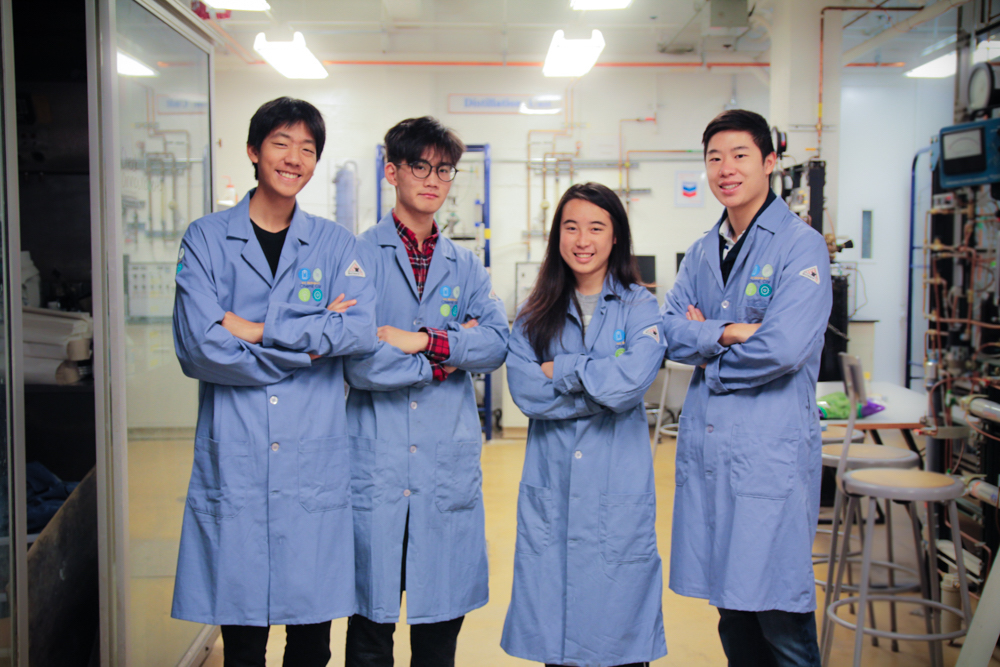 Enzymatic clock reaction is controlled by the rate of decomposition of hydrogen peroxide through extracted catalase. Gas formation from the decomposition pushes a dye solution up a rubber tubing until it reaches the level of a photosensor that acts as a switch to stop the car. Our goal for the year is to determine what parameters will give the most consistent calibration times. 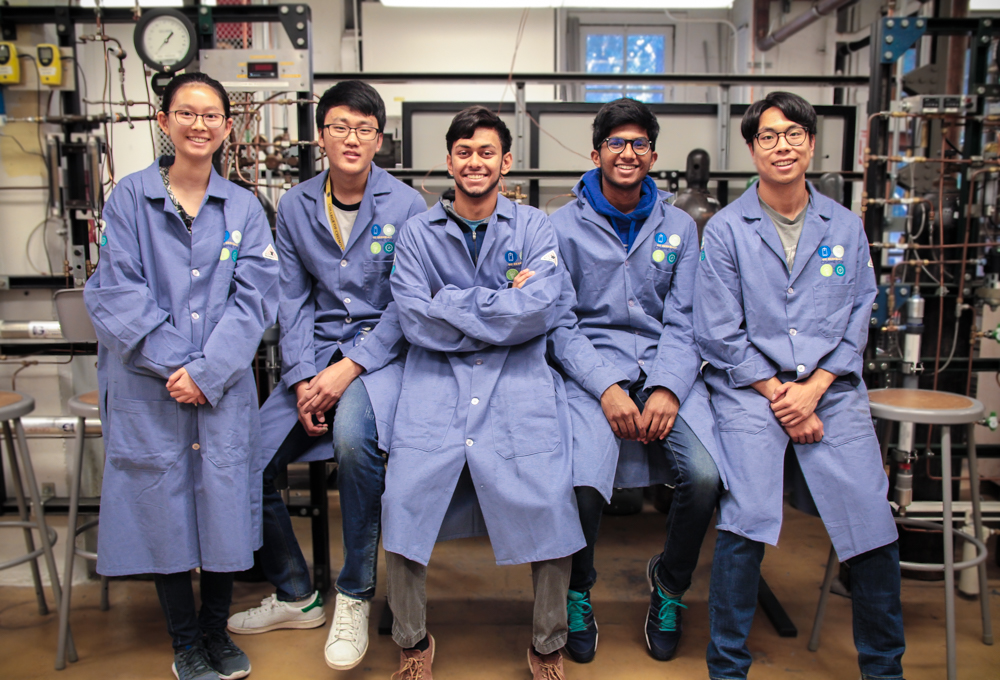 The experimental control team uses the reaction between alginate and calcium to transform a liquid into a gel. Two aqueous solutions, one of calcium chloride in water and one of sodium alginate in water, are mixed together. The resistance of the solution is measured just prior to mixing the two solutions, and is monitored as the reaction progresses. When the resistance reaches a predetermined value, that is considered the stop time of the reaction. Our goal for the year is to attain some consistency in our reaction and then develop a calibration curve. 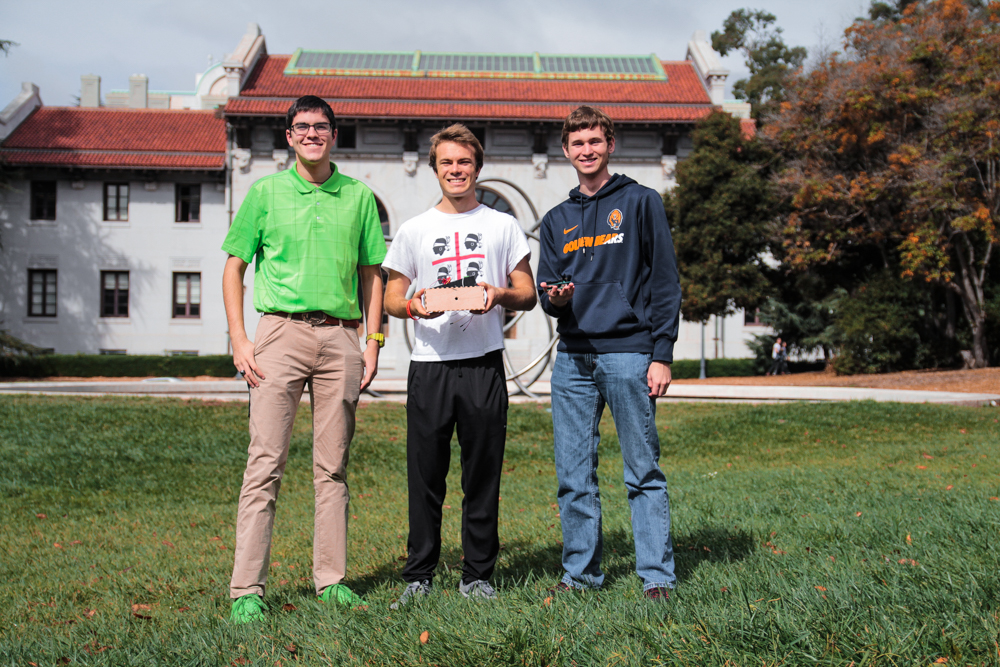 The electrical team devises ways of converting the chemical clocks teams data into voltages so that we can determine if the car should be on or off. We also turn on and of the power to the motor from the battery. Also we are trying to devise methods to help increase data collection for the different battery teams by figuring out ways to measure voltage and current from the batteries plus measure the time it takes to go a certain distance in hopes to calculate a more accurate velocity. 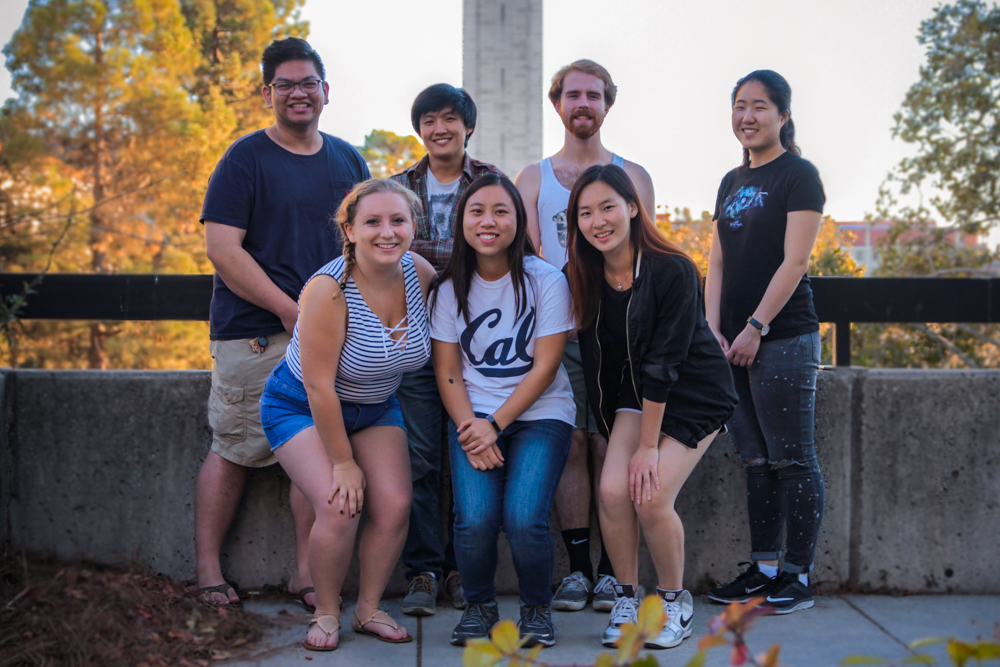 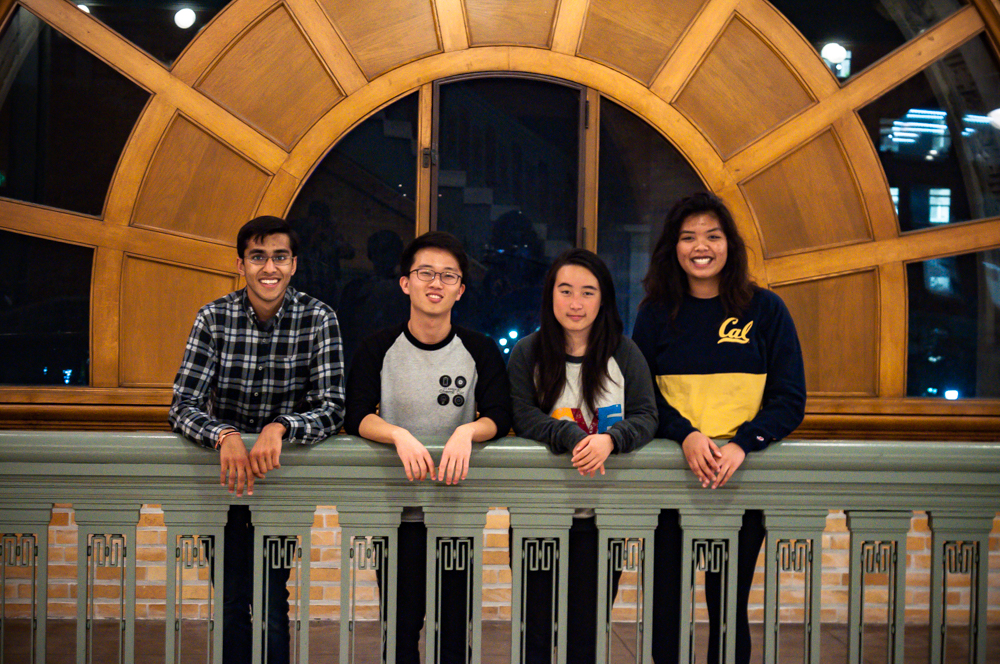 The media team of ChemE Car covers the traditional roles of webmaster, historian, and graphic designer/public relations. We are in charge of updating this website, maintaining the facebook page, photographing team members and events, t-shirt/apparel design, and overall club publicity. In the spring semester, we also oversee the poster design that is competed at regional competition each year. The media team is always looking for creative minds who are willing to learn, so feel free to reach out! 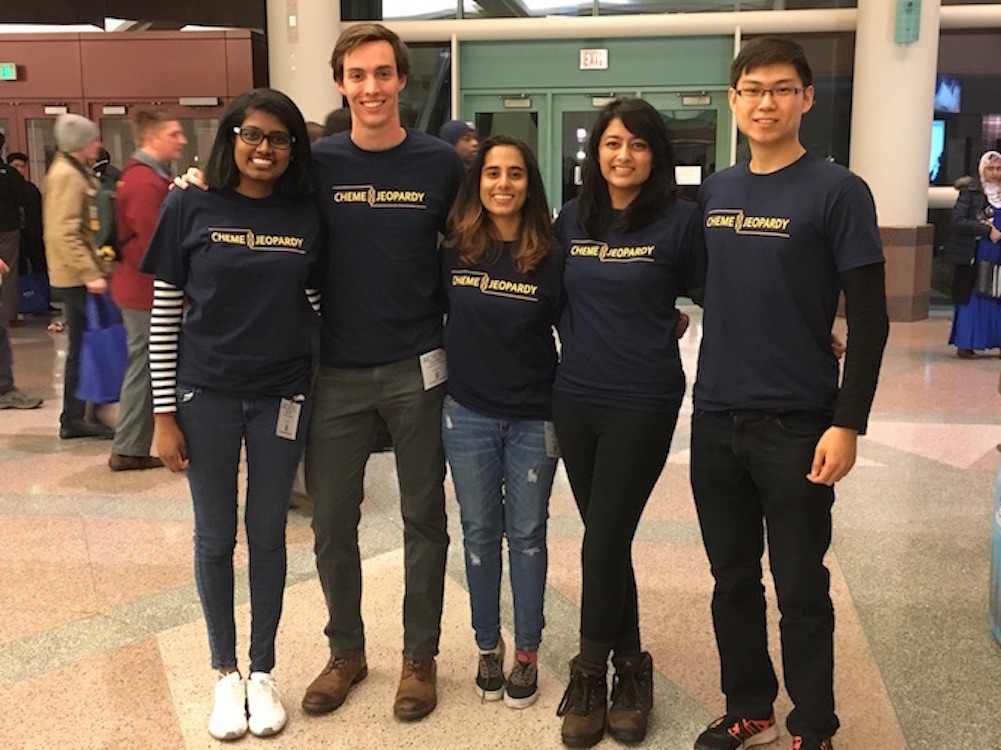